All Collections
Workstem Information
Pricing
How Does the System Charge?

How Does the System Charge?

Written by Workstem CS
Updated over a week ago

This article will introduce how Workstem calculates billing from the following two aspects:

Workstem subscription is charged by the number of active employees.

In general, an active employee fit one or all of below scenarios:

How can you tell how many Active Employees are currently being managed by the system?

The easiest way is go to “People” and check the total number of staff under “Employed” and “Processing Termination” sections as shown below: 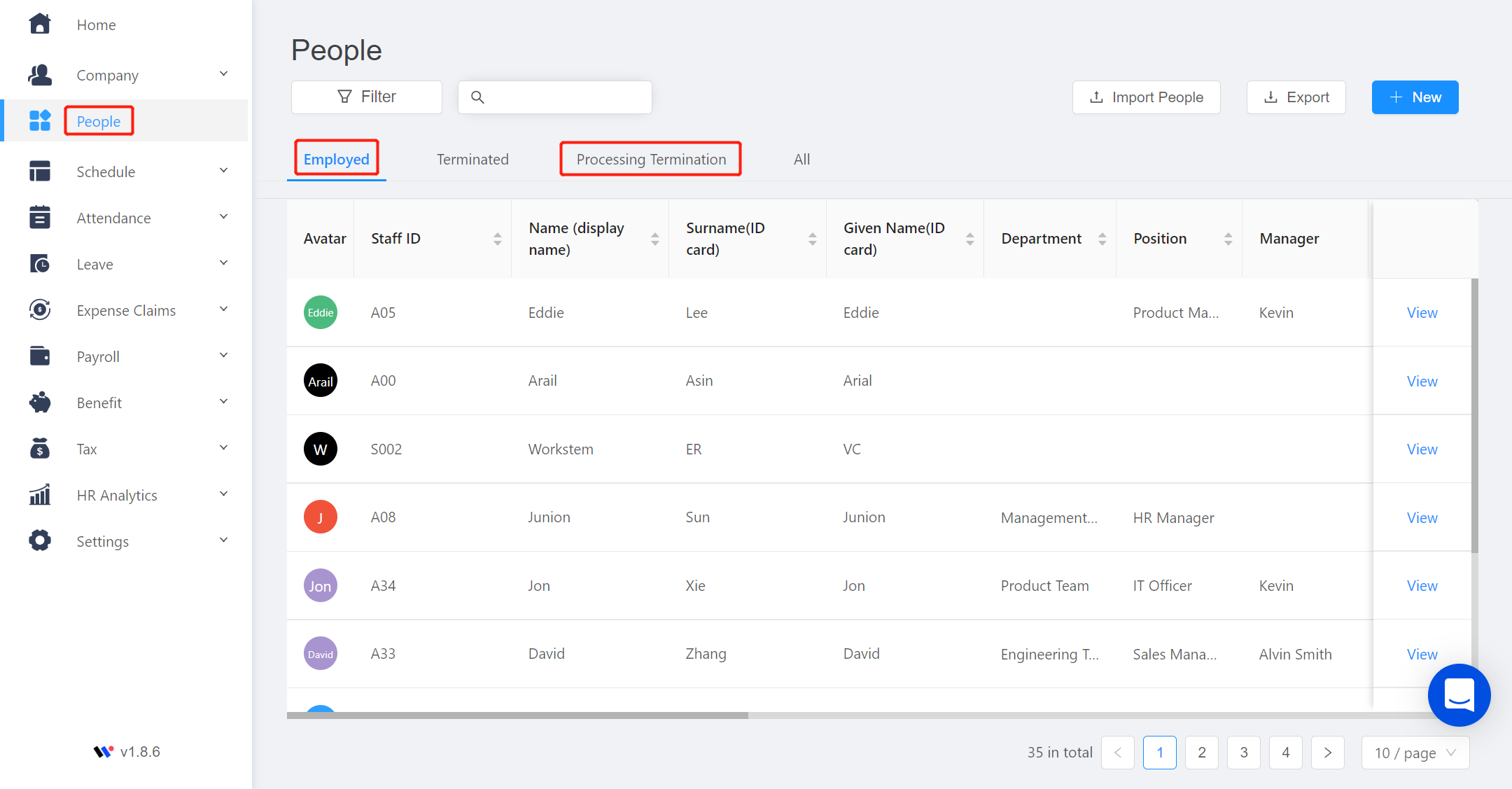 All staff under “Terminated” are considered “Inactive Headcount” and will not be charged by the system (or in another word not included in the paid license HC).

2.How does the system calculate billing according to HC?

The billing is calculated according to the actual number of active employees and the price is charged in a group of 5 employees. If there are less than 5 active employees, it will be round up to 5.

A company has 13 employees and started using Attendance Plus on January 1st. How will they be billed for the first time? If there are employees who join or leave the company in the middle of the month, how does the system calculate billing?

1. Monthly payment cycle: from 1st of each month to the last day of the month is a billing period.

If the number of employees increases by more than 15 people, the system will immediately generate a one-off charge for the newly-added headcount. The number of newly-added employees will not be charged for a whole year.

The cost will be calculated proportionally based on the duration from adding those employees to the end of the current billing period.

On the second year, the cost will be calculated according to the number of active headcount at the end of the billing period.

Did this answer your question?